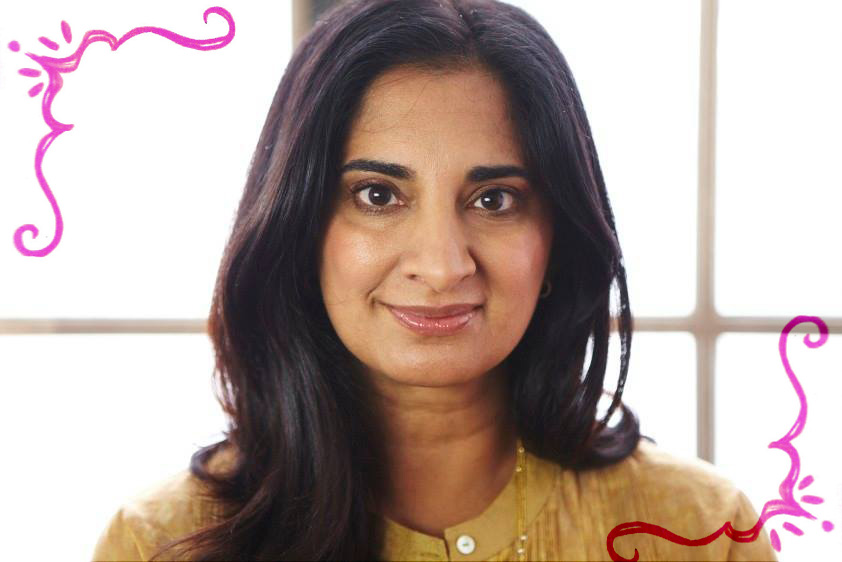 5 Things I Learned From Mallika Chopra

On a sleepy Friday afternoon, as I was sitting at my desk plugging away at an excel sheet full of copy, a newsletter from my favorite store appeared in my inbox, like a gem surfacing from the depths of the internet.

It was an ABC Home newsletter, detailing upcoming events in the Deepak Homebase. I’ve seen a few talks there, including one by Arianna Huffington, and was thrilled to see that Gabrielle Bernstein was giving a talk with Mallika Chopra, founder of Intent.com (yes, she’s Deepak’s daughter). Mallika was speaking in celebration of her new book.

On Tuesday night I made my way through the rain and the rush hour crowds to ABC Home (aka most magical place in this city, I swear). to the stunning sanctuary where the talk was given. As Mallika spoke, I was taken by her warm personality and sense of humor—and, of course, her wisdom. I scribbled notes the entire time, and below are a few of the perspective-changing things I learned.

Power is held wherever you put it. A famous story in Mallika’s family is that of her grandmother planning out a very special, specific sari for the day when she would greet the new Prime Minister of India, along with millions of others, as he passed by in his car.

The family teased her for caring which colors she wore, and for thinking he would even see her. But in the end, his car stopped just ahead of her on its path, and he exited the vehicle and handed her a rose, out of everyone there.

Can anyone argue against the power of manifestation? She went on to wear certain color saris to predict the outcome of sports games, and was rarely ever wrong. Adorable (and powerful).

Own your story, whether it’s the story of a globe-trotter, guru, or amazing mother. Mallika has two daughters, and she spoke for a few minutes about a modern mother’s dilemma when she aims to live a spiritual existence: do I travel the world? Go on spiritual adventures? Spend all day meditating? Attend endless seminars and retreats?

At the end of the day, you own your story, and yours one of the most amazing stories you can experience.

Recognize when you’ve checked out and set the intention to return. There are few things more refreshing than a role model revealing how they’re just like us. We’re all works in progress. No one is perfect.

Mallika recalled a time when she was giving a talk to a large group of people about living with intent, but her mind was actually wandering to her to-do list, laundry that needed to be done, etc. She recognized this and asked the group to meditate while she realigned for a moment, so she could be present with them.

There’s no shame in admitting that you’re a bit off course and taking a moment to regain your thoughts.

Lead by example. Her father is Deepak Chopra, so you might not be surprised to learn that meditation became a family practice at age 9. However, she confessed, it wasn’t because she thought it was “cool”, or more interesting than after school cartoons or other things kids want to do.

She simply saw her mother meditating for one hour per day when she got home, and in order to spend more time with her mom, she planted herself nearby and meditated too.

I love this story because seeing others we love and respect doing something can be the most inspiring way to adopt a new habit. And it works both ways, so we also need to be careful of the examples we’re setting.

Falling off the wagon is part of the process. Finally, the adorable story Mallika shared about her constant struggle with a chocolate chip cookie fixation was a cute but poignant metaphor for every struggle in life.

She spoke about the process, winning the little battles, and taking it day by day… which sometimes includes giving in and having a chocolate chip cookie.

If you enjoyed these gems of wisdom, grab her book: Living with Intent: My Somewhat Messy Journey to Purpose, Peace, and Joy. I’ll be reading it this month during my morning commute. 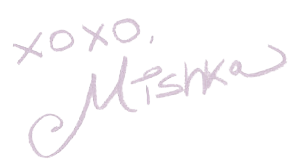 6 Things I Learned From Gala Darling

How To Stay Creative When Life Feels Heavy (Studio Vlog) 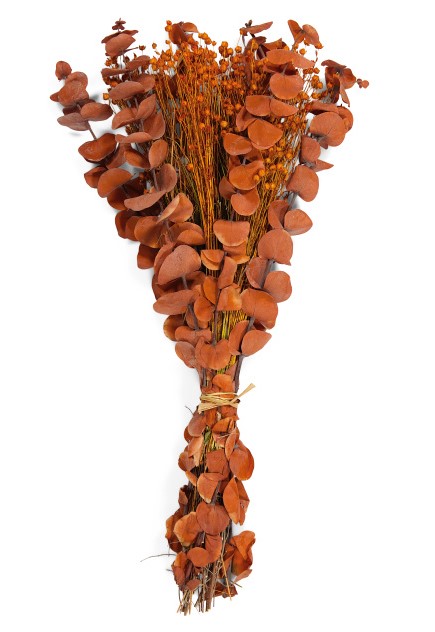